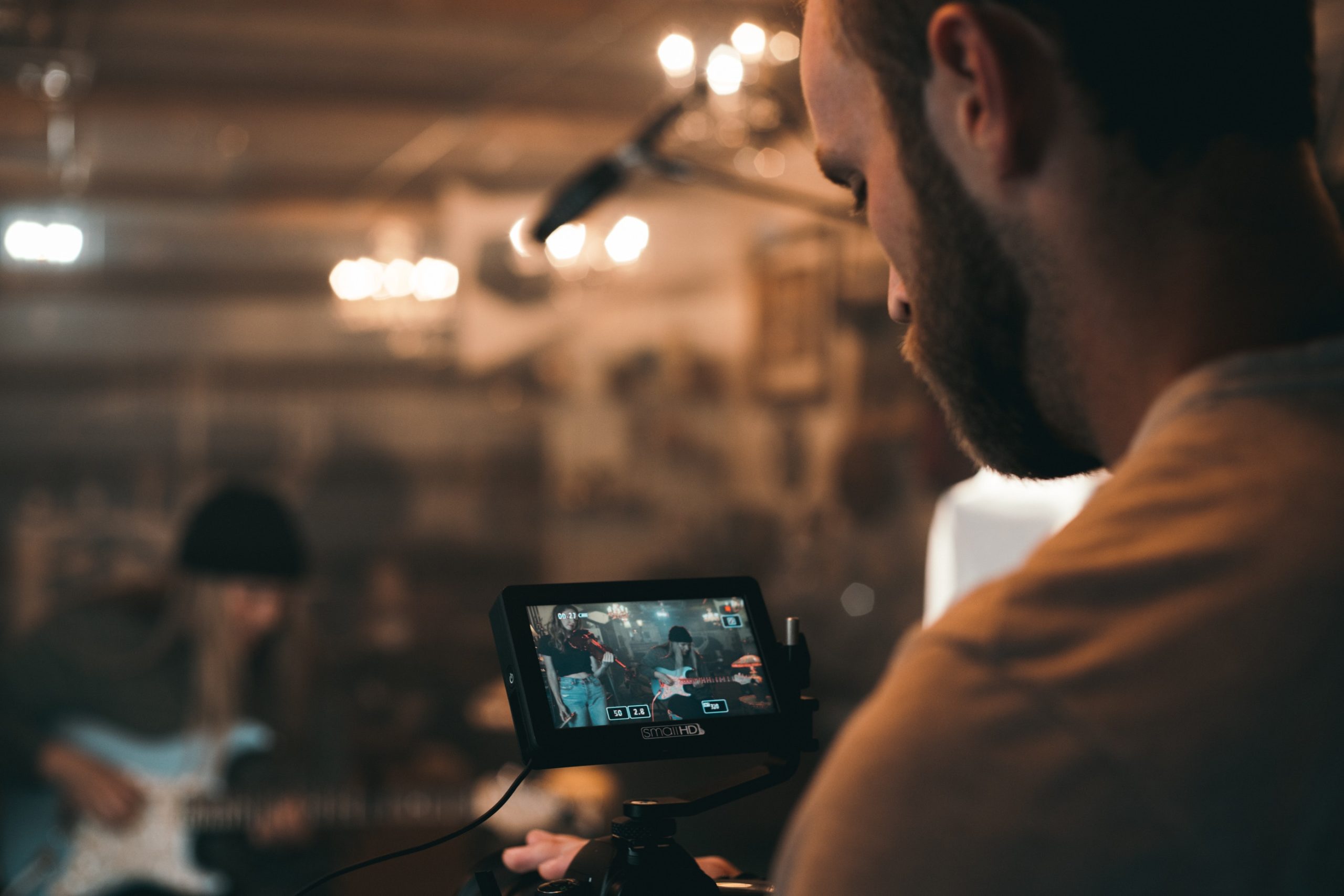 In the first part of this blog post series, we delved into the planning stage of video production: identifying your audience, scripting and shoot prep.

In this second part of our blog post series on video production, we’ll give you tips and tricks for a successful shoot.

You’ve probably heard plenty of publicity about 4K — and that PR might influence you to believe that you need to shoot in 4K.

If you are creating content that will be screened in cinemas or on an UHD (ultra high definition) TV channel, then you will need that 4K resolution, which is four times higher than HD (high definition) resolution.

4K is very accessible — even smartphones will film at this resolution — but you need to factor a few things into consideration when planning your shoot: the amount of storage (and back up) space required, the bitrate required for colour grading, data speeds for transferring video files, speed of playback in your edit suite, etc.

So, if you are shooting a promo video for online distribution, it would be worth having a chat with your videographer and editor about whether HD (1080p) would be a better fit for you.

The preparation that you did throughout the pre-production phase will significantly influence the success of your shoot.

Your storyboards and shot lists will inform everyone on your team about the style of shots that you want to capture.

Another key element of the style of your video will be lighting. If you are shooting interviews, the standard style is three-point lighting, which creates a slight shadow on half of the interviewee’s face.

There are very distinctive lighting styles used in films; however, these are rarely used in enterprise videos.

If you are shooting guerrilla-style without artificial lights, you can still leverage natural light to create contrast within your frame. A note of caution, though: although most modern cameras handle low light conditions very well, the footage will look grainier than if filmed with plenty of light.

If you are the director, you’ll need to direct the performances of the cast, for example, if you need them to be more animated, or calmer, or speak more slowly, etc.

It’s important to ensure there is continuity from one shot to another, for example, if an actor’s hair is tidy in the first shot, ensure it is not tossed by the wind in the second shot — unless the first shot is in a building and the second shot is on a beach. Otherwise, you’ll run into problems in editing.

You may need to shoot the scenes out of order. For example, if your first and last shots are in the same location, it’s more efficient to shoot these consecutively. It’s best to consult with your crew in advance of the shoot to devise a filming schedule.

Unexpected things can delay the progress of the shoot (weather, road works, etc.) so it’s a good idea to shoot the most important shots first, so that if you run out of time and can’t film the last few shots, you can still edit the video in a way that’s close to your original vision.

So, once the shoot is over, you’re ready to take it to the edit suite, where a new type of storytelling magic will happen.

In our next blog post, we’ll delve into the post production process, including how to collaborate effectively with your team on video projects.

In the meantime, if you have any questions, please do reach out on info@overcasthq.com or click here to contact us. We’d be very happy to answer any questions you have about managing video production effortlessly!