Gen Z’s videos frequently trend on TikTok, giving the impression that Gen Z is supercharging the creator economy, but it’s really millennials leading the way, so says YPulse. Adobe agrees: its survey shows that more than 40% of creators globally are millennials.

While content creation is an extremely popular activity among both males and females, the study shows the number of male creators slightly higher at 52%.

Video first in the creator economy

In our blog post on the impact of the creator economy, we touched on one of the key trends in that market: a video-first approach. With TikTok’s mega-success, the continued popularity of YouTube, and apps like Instagram prioritising videos in users’ feeds, it’s hardly surprising that video is the go-to format for most creators.

If you are a video creator using Premiere Pro to edit, why not check out Overcast’s Video Review & Collaboration tool through Adobe Exchange.

Make your mark on the creator economy

Overcast makes content creation easier and cheaper by simplifying and automating tasks, so why not click here to request a free demo of our platform and take a step up the creator economy ladder!

The study shows that, aross the globe, the Creator Economy is booming! 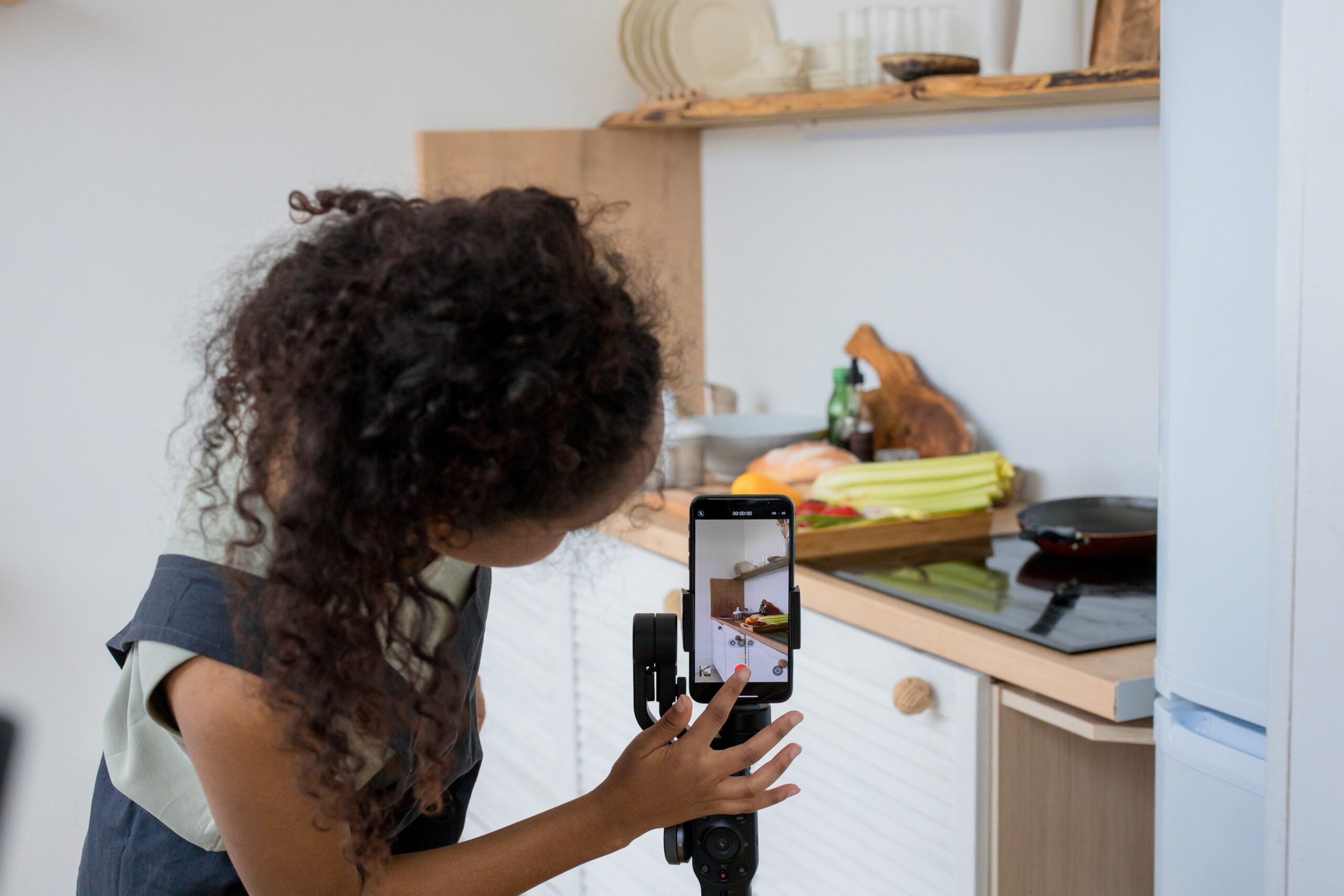 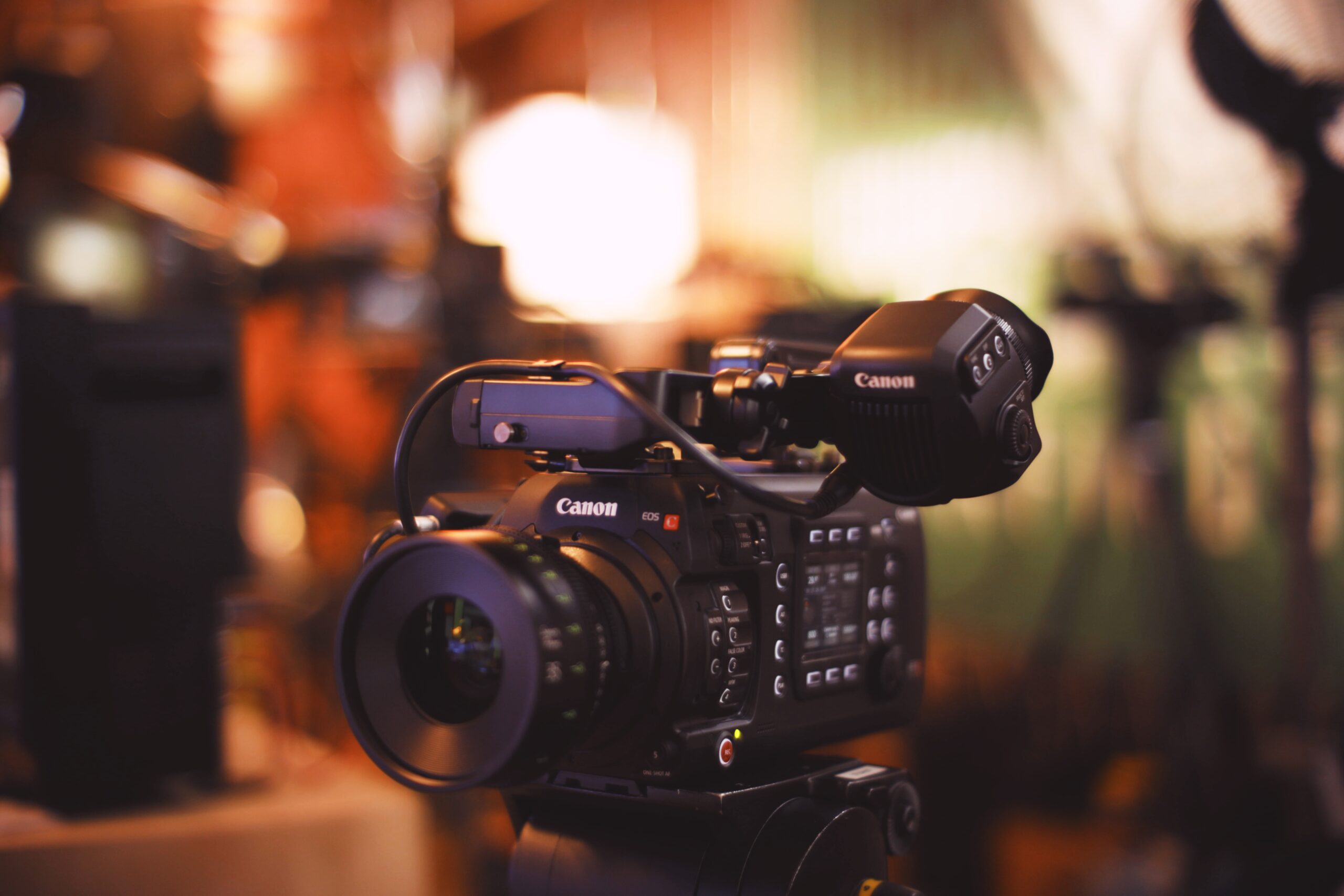