Vodafone Ireland launched TV services in Ireland in 2016. where they have
more than 100 channels. Vodafone has a centralised TV headend for all of Europe based in Portugal – all channels are delivered via a single location. As the TV service matured, so did the need for the broadcasters to supply video assets to the IPTV department as well as sales, social, brand, corporate communications and others could use domestically. On top of that, the various departments in need of video assets had limited video management and editing skills and needed a platform that could be used by a variety of skill levels.

Overcast’s Content-as-a-Service platform provided a video asset management solution that could be used out of the box. The variable user types allowed managers to give variable permissions to internal office users as well as external users in Portugal or the broadcasters.

The results were significant. Firstly, a reduction in the cost of outsourcing
to content to editors and post-production houses allowed them to make more content and get it to market faster.

By allowing the broadcasters to upload content to the platform, the IPTV team was able to significantly reduce the time it took to import content by hard drive.

By allowing the team to start small and scale the operation, it was possible
to develop a proof of concept and understand the ongoing costs in relation to scale as the project actually began to scale. 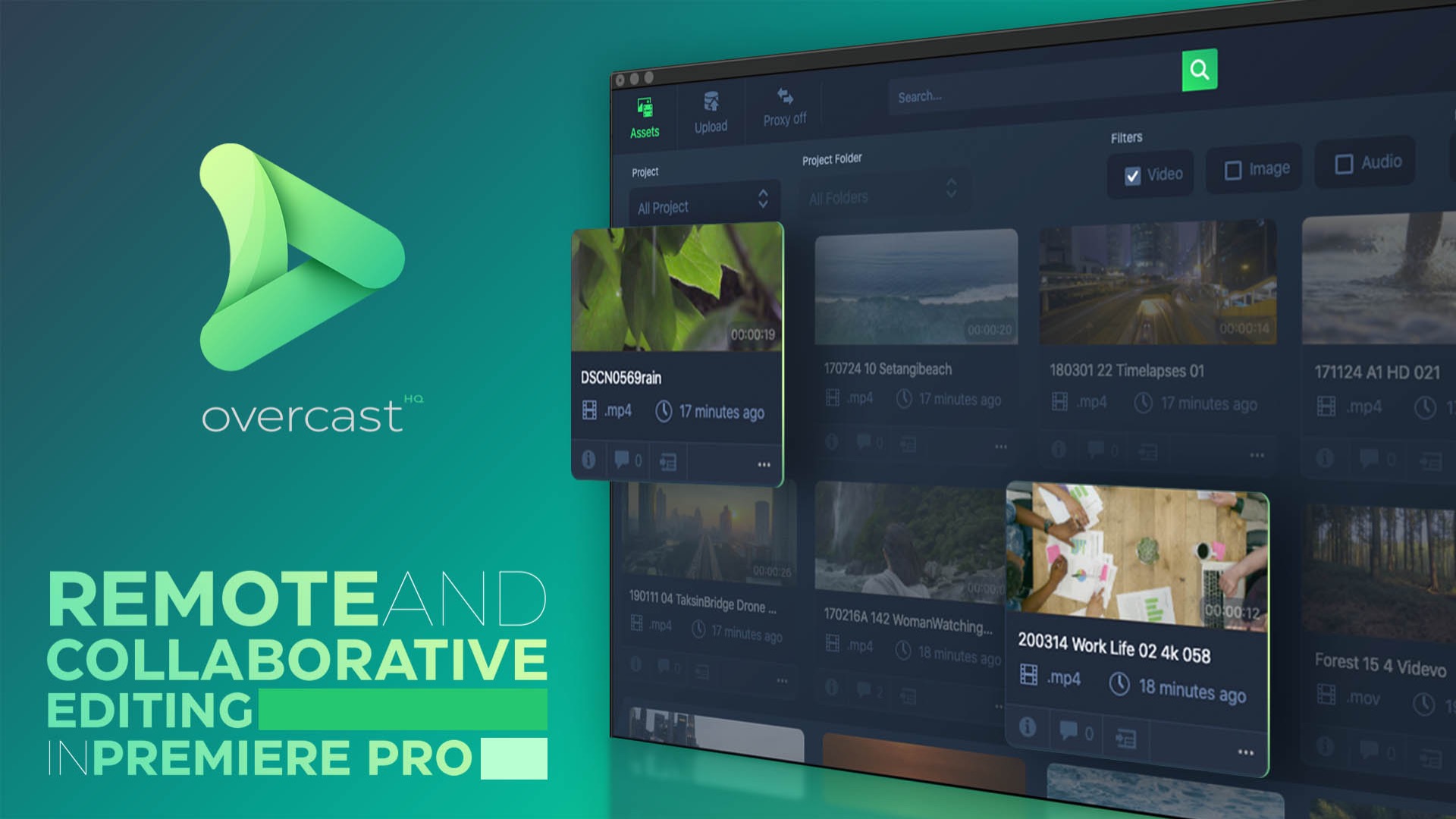 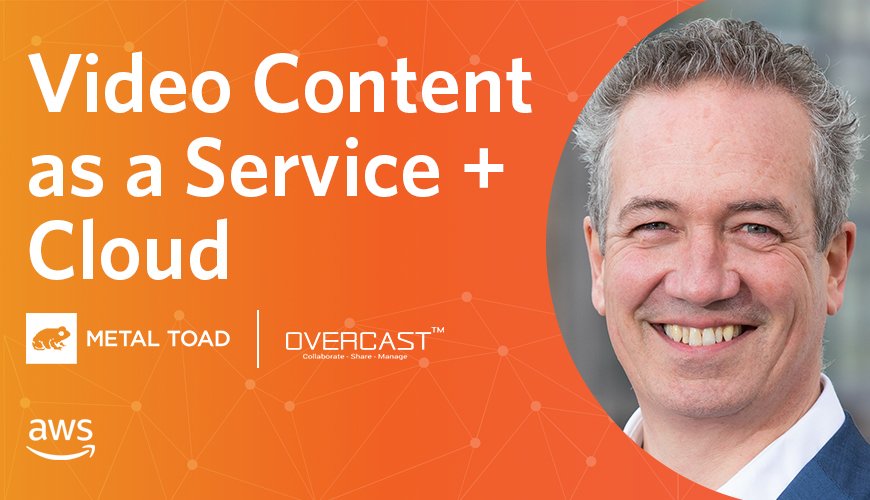 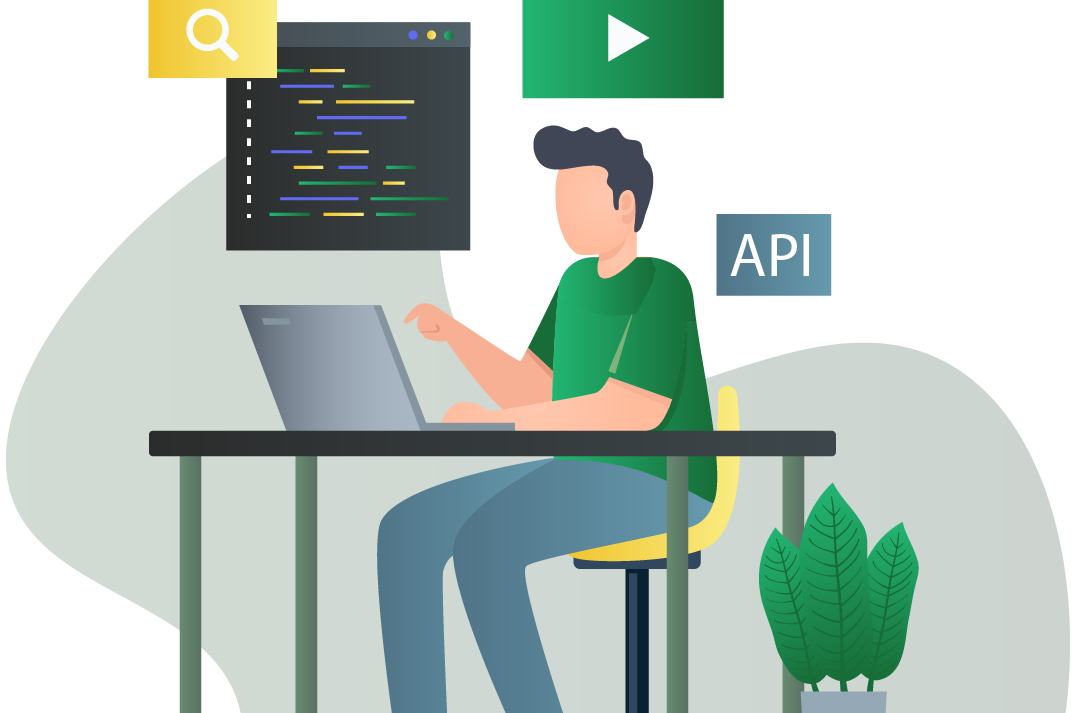