TV3 Group rebranded as Virgin Media Ireland.  Their branding project required secure sharing of video, images and content with multiple business units for review and approval. They had no shared enterprise cloud repository, though shadow IT had sprung up within the business and they were using Google Docs, Wetransfer, Dropbox memory sticks and a number of other solutions. New guidelines from the parent company ruled out those platforms. The result was they needed a solution that could handle all types of files, have multiple layers of user management as well as pass the enterprise security test.

The Overcast Enterprise solution met all their needs. The core digital asset management platform was ideal for storing small and large files. And it dealt with a number of challenges including different file types by converting them into a common standard between the two groups.

As well, the fact the platform is mobile responsive allowed the CMO and key branding people to be able to keep in the loop on their smart phones. Review and approvals were done both on base and on the road.

When it came time to chase up loose ends, it was easy to review the audit file to see where new processes had fallen down and needed tightening up. Finally, the security system tested by Virgin meant there was a common solution that both organisations could stand behind.

Rebranding is a complicated and arduous task.  It requires the input of numerous people from graphics to the C-Suite. Sharing files like PSDs can be difficult – the size alone can make them impossible to share and view. The Overcast Enterprise platform’s ease of use made it simple for anyone to use the system and take part. Training took minutes rather than days and the whole project was brought in ahead of time.

Being mobile responsive added an extra level of competency. The many legacy DAMs and MAMs they had been using were PC based and office based – inflexible. By deploying the Overcast Enterprise solution, they were able to access legacy technologies for assets and migrate content over time rather than having to do it all before the launch of the new brand.

As the rebrand happened over the summer months, they hadn’t taken into account the effect vacations both internally and externally at agencies would have on the project.  The speed to market was enhanced by the audit trail and ability to chase down assets when they got stuck in lines of approvals when various people were out of the office. 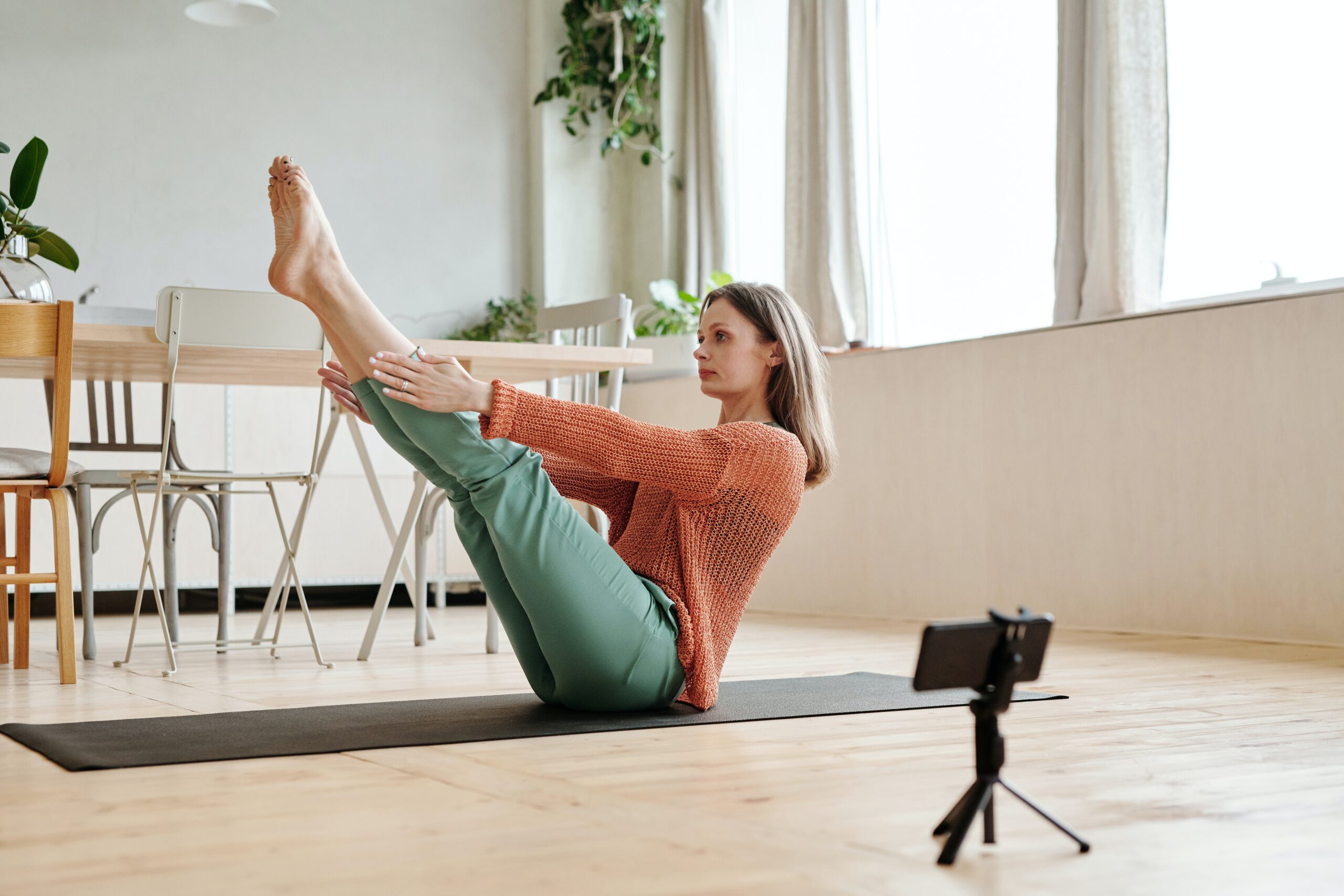 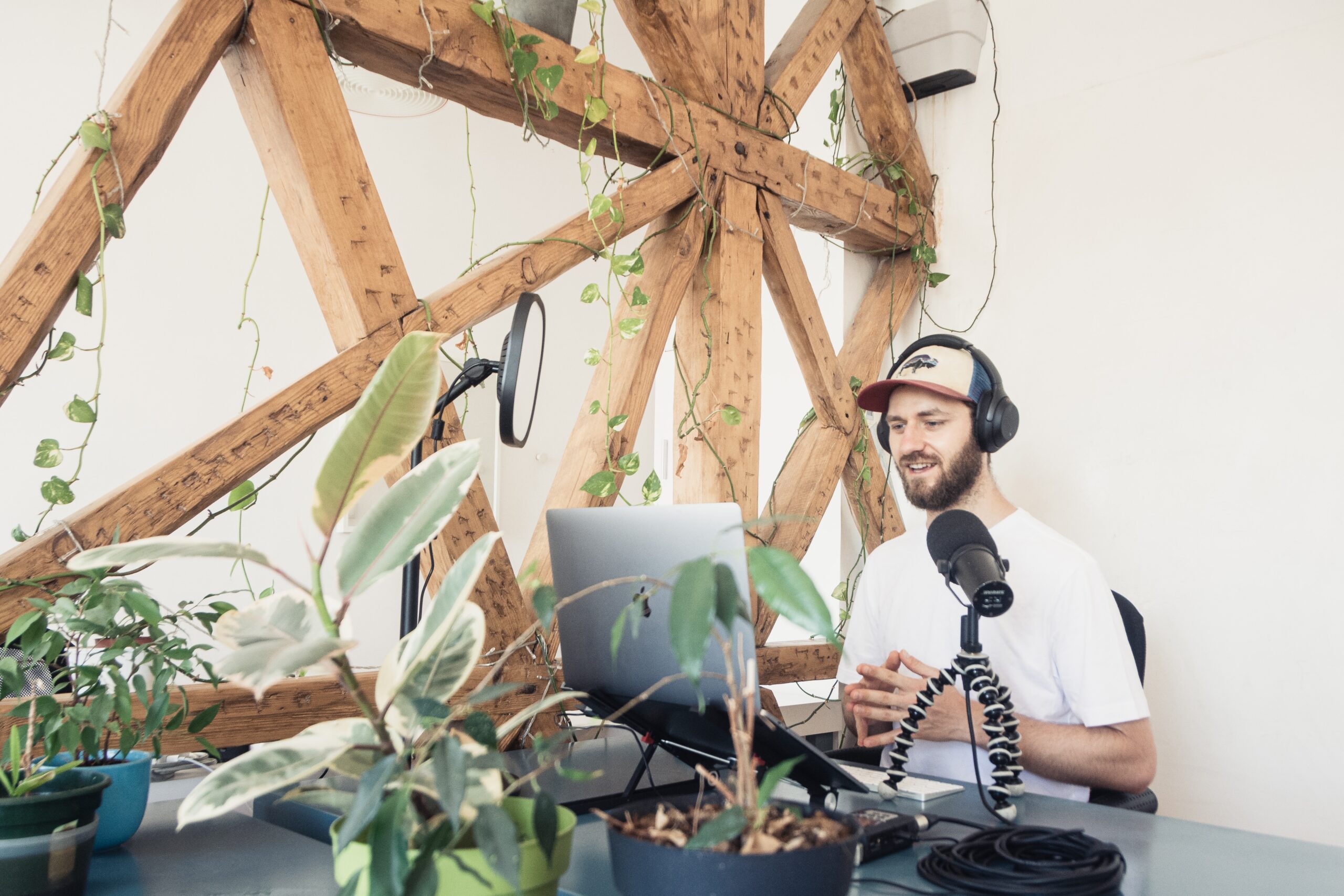 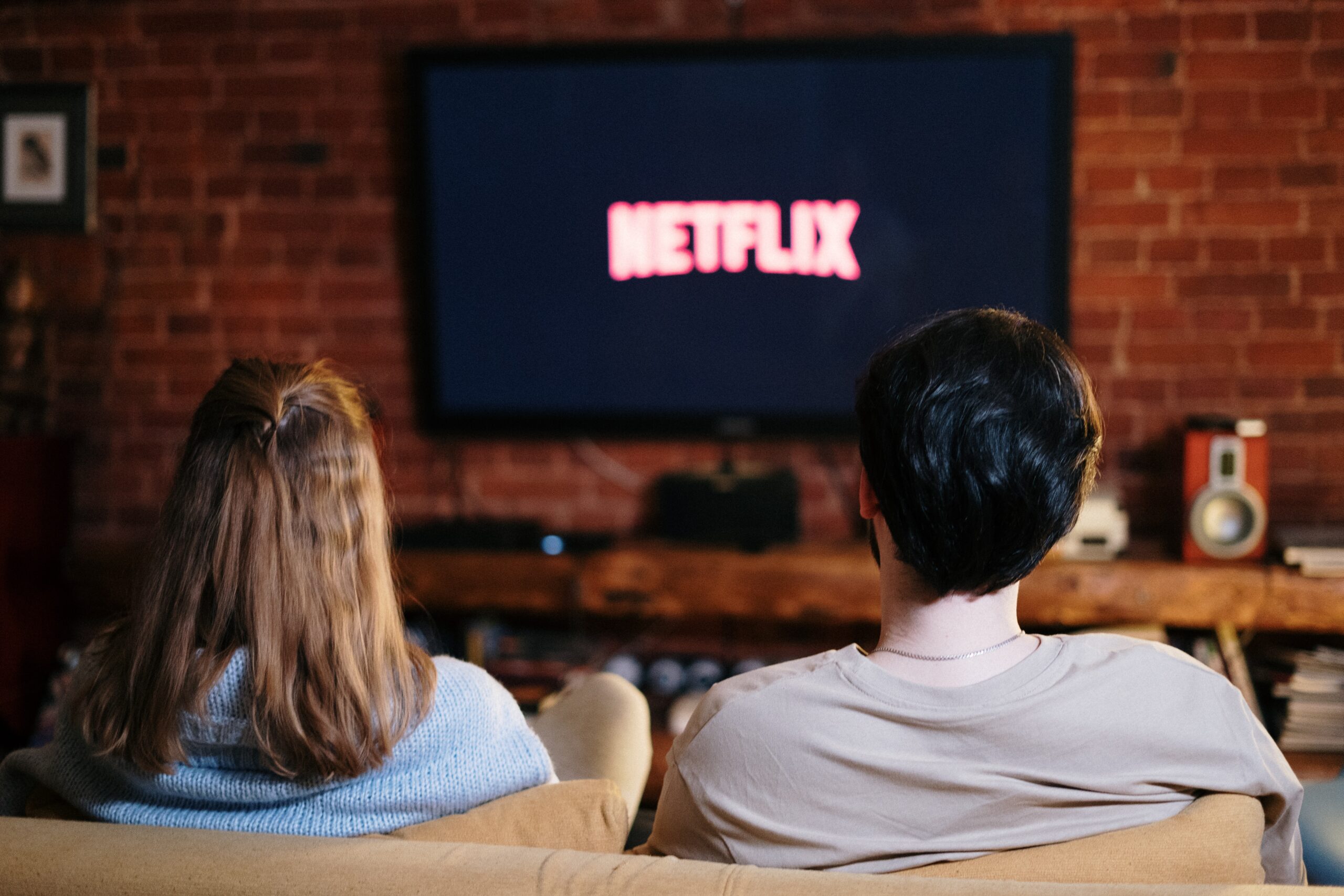 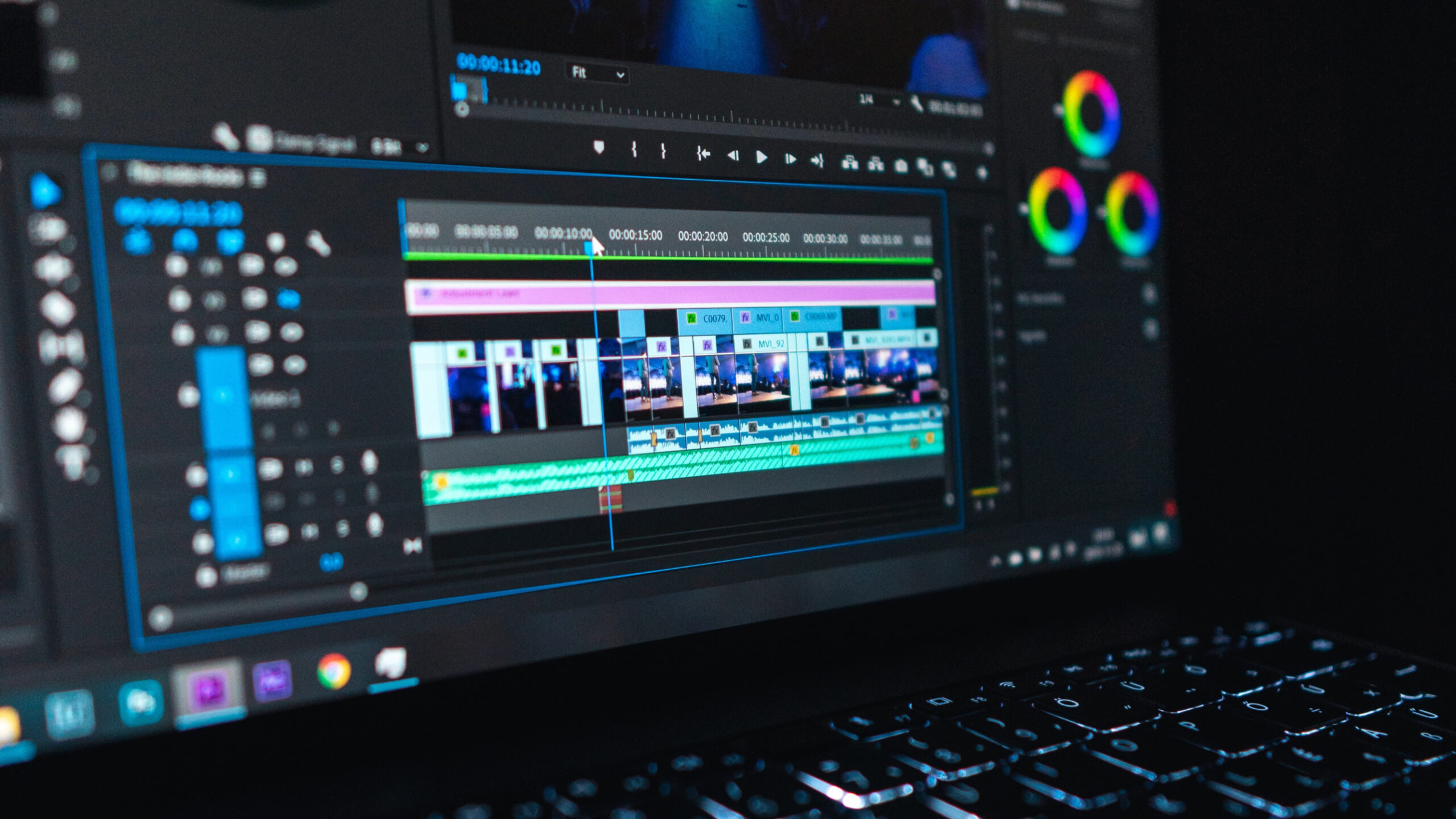 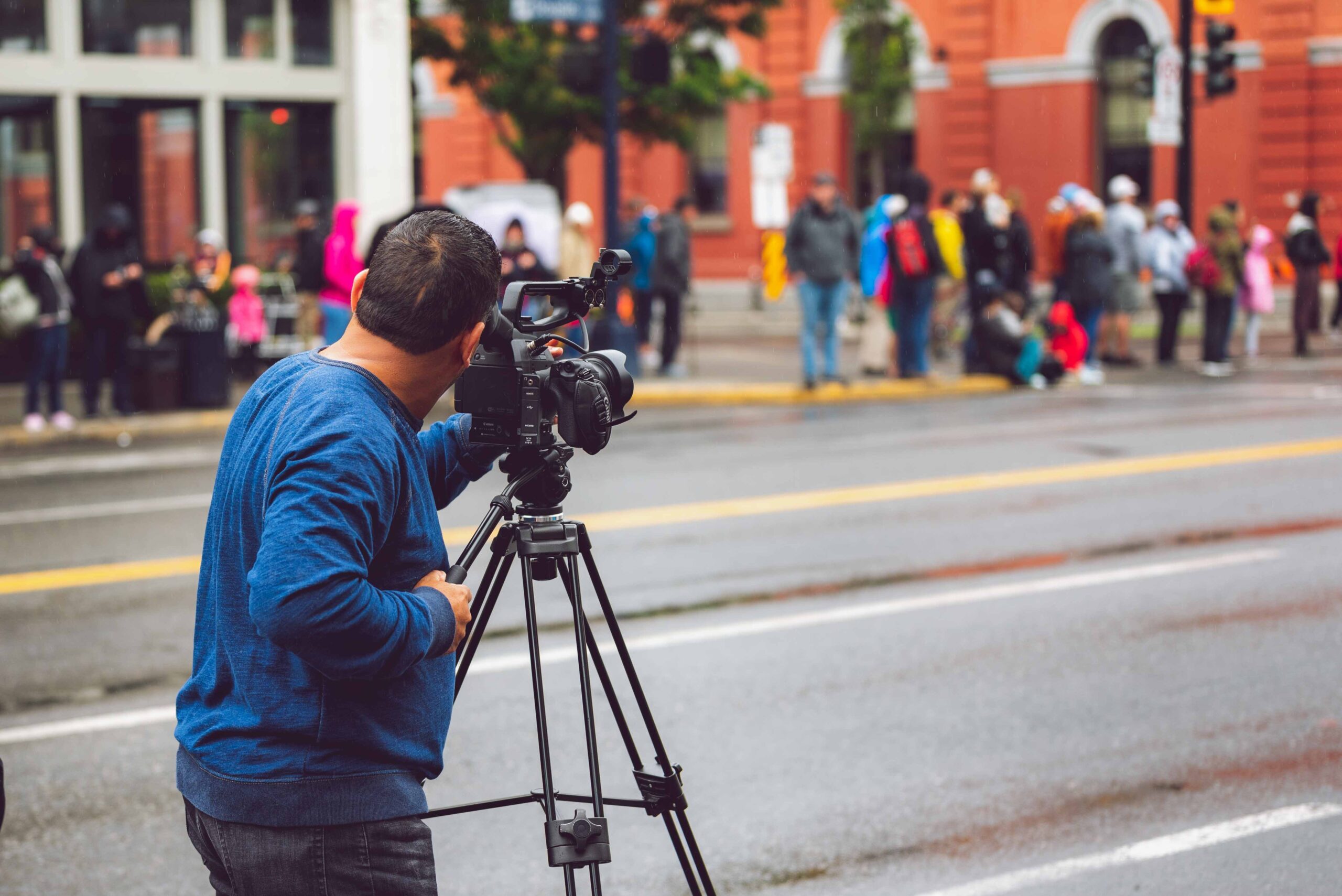